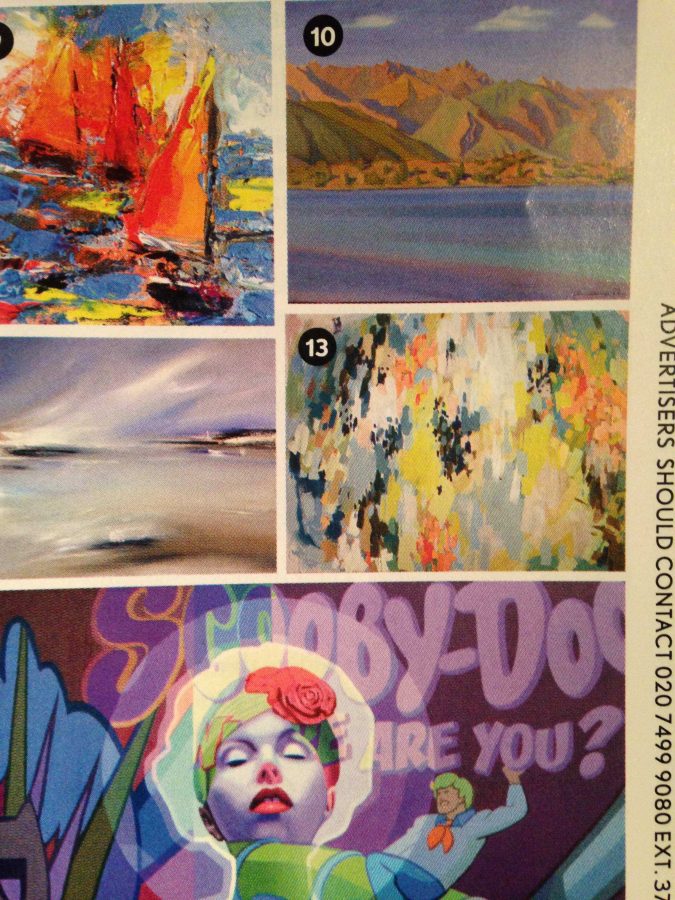 A typical high school girl is most likely familiar with Vogue, the world renown fashion publication. But it is not everyday that Vogue is familiar with a high school girl. In visual senior Madison Bloch’s case, her art was recognized and featured in British Vogue. A Vogue representative approached Bloch via email requesting to feature her art in an upcoming issue of the magazine.

“They emailed me last year and asked me to do it. But I was at Oxbow, so I couldn’t do it. Then they email me again and asked me if I wanted to be in Vogue, so I said yes,” Bloch said.

“I was really excited because I thought it would draw a lot of business and traffic to my sites and I usually work off Etsy, but I had just created my own domain.”

Bloch had a single piece she created featured in the gallery section of the January issue of British Vogue. She has noticed an increase of traffic on her website since the issue was released.

“They wanted to feature artists, so they made a gallery section and basically there [are] about 20 artists. Every artist has a picture of their artwork, a small bio and where to find their artwork,” Bloch said. “I have noticed an increase of sales on my website, and other opportunities have come since that magazines have asked me to be in their magazine. I’ve gotten more hits on my website. The piece that was featured in Vogue was sold before it was even featured.”

It is rare that a local high school artist gets notoriety half way across the world. Not only are people in the United States starting to notice her work through Etsy and other websites Bloch sells her merchandise on, but she is expanding her sales markets overseas.

“I was really surprised because it wasn’t just Vogue; British Vogue contacted me. I didn’t know I was getting hits all the way across the world for my artwork,” Bloch said. “It helped my business because people won’t see me as a teenage artist. It gives me more of a credible reputation.”

To view more of Bloch’s work visit her website: madisonblochart.com 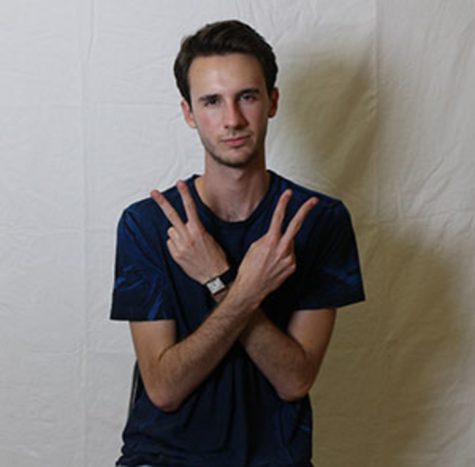 Communications Major Ricky Morris is a staffer and editor for The Muse. Morris has enjoyed writing ever since he was in elementary school. He loves to...