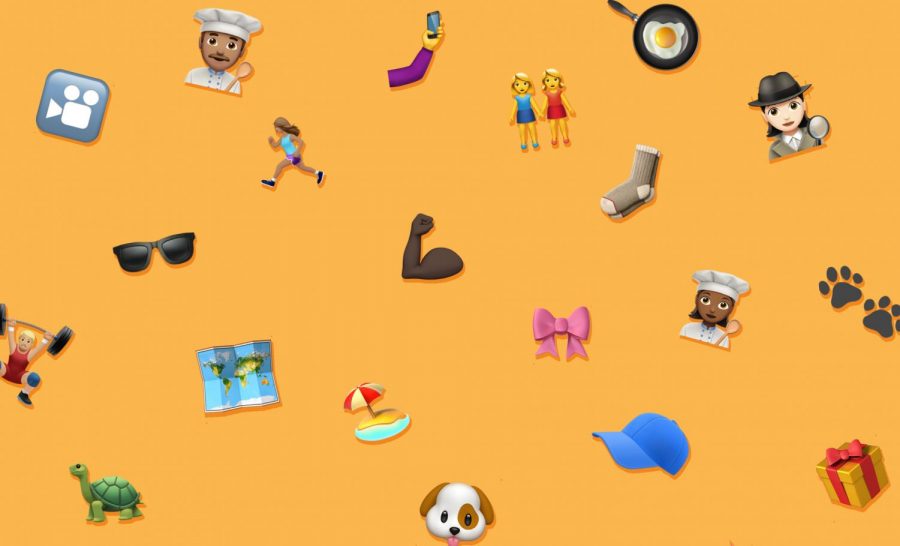 Last month,  Dreyfoos began to see an increase in dress code violations, but not of the usual sort. Nearly 60 members of the senior class came to school wearing sideways hats, turning heads among the student body, and raising questions among administration. These odd campus sightings are ongoing and directly related to the Class of 2019’s modified version of the popular game Assassin: “Gotcha.”

BACKGROUND & HOW IT WORKS

Gotcha is an elaborate game of tag introduced by band senior Griffin Miller and strings senior Kristin Santaniello. Miller has been playing this game for years at sleepaway camp and decided to share it with Dreyfoos as a way “to bring [the senior class] closer.”

Because Miller was interested in participating, he enlisted Santaniello to manage the game, leaving her to command all schoolwide organizational responsibilities.

“I’m in charge of who has who,” Santaniello said. “It’s all a secret, and I have a list of everyone’s name. If someone gets their person out, then they both text me and I assign them their new person. Basically, I control all things [Gotcha].”

Players may avoid getting out by participating in a variety of challenging and atypical daily tasks.The player’s goal is to tag out their assigned person when they spot them failing to do the daily activity. To tag someone you must touch the person, shout “Gotcha,” and provide a  witness to the interaction. If a player successfully tags their target, they get that individual’s assigned person to tag out next. The game carries on this way until there is one person left.

“The task changes everyday, from wearing sunglasses and holding up a finger over your mouth, to holding hands with someone at all times, to carrying all of your school work in a knapsack,” Miller said.

Miller collected five dollars from each player to form a “jackpot” for the first place winner, which had accumulated to nearly $375 by the start of the game. However, the game was halted by fourth period of the same day. By then, Miller had been called to a meeting with “every administrator you could think of.”

“Originally, the way [Miller] explained it to me was fine,” Assistant Principal George Miller said.“Then, we got wind that … people had to pay and were breaking the rules for school on hat day.”

Despite the initial scare, this was not the end of Gotcha. To Miller’s surprise, administration offered to sponsor the game so that more seniors could participate and there could be first, second, and third place monetary prizes. Miller worked with administration and Senior Class Council to coordinate the daily challenges and restart the game on Feb. 20.

“We said, if you send me the list of events and give back the money to the kids, we will sponsor a prize for first, second and third,” Mr. Miller said. “And that’s how it got to where it is today.”

“Dr. Atherley was really supportive and told us that she would be able to have [Senior Class Council]  sponsor us to have anyone who wanted to play,” Miller said.

Gotcha is now on day 15, with only 11 players remaining and the $100 grand prize close to being claimed. Miller estimates that five to 10 students are tagged daily, depending on the task. As the number of players dwindle, highly competitive students are left going against one another.

Seniors have been heard interrupting hallway chatter with the clanks of cooking utensils on “Chef Day,” and seen walking leashed stuffed animals for “Pet Day,” much to the student body’s confusion. Mr. Miller describes the tasks as “clever, but not too ostentatious,” which may be why it took visual freshman William Dhana until day five to realize what was going on.

“My friend was doing the pillowcase thing, and I was like, ‘Wow, that’s kind of weird,’” Dhana said. “I asked him about it, and he was like, ‘It’s a game we play for money.’”

Some seniors are committed to going to the extreme to be the first Gotcha champion. On “Baseball Day,” the first Gotcha task, digital media senior Jacob Berkun was not prepared to lose after driving all the way to school to realize he forgot his baseball cap.

“I remember [Miller] saying that there was going to be a huge prize, so I was like, ‘There is no way I am going to let myself get out because of this,’” Berkun said. “So, I went to Publix, and I found a homeless person outside and I gave him $20 for a baseball hat he was wearing.”

Berkun has since been tagged, but many of his classmates are working just as hard to stay in the game. Players are commonly found lurking behind corners and waiting for bathroom doors to open as they seek out their targets between classes.

“There’s been funny people that have been stalking people out, waiting in elevators and waiting in the car,” Miller said. “I had someone stakeout the other side of the door in the theatre building. I ran into the theatre room at the beginning of the bell in between first and third hour, and I ran to tag him out.”

The most committed players are those bound to succeed in Gotcha. While the daily tasks may be embarrassing, it is up to players to decide whether or not the risk of getting out is worth it. However, the tasks can become quite complicated, leading to many tags grounded in technicalities.

“It seems easy to just hold your finger up, but if you have to move it for something, then it’s the little nuances in each of the tasks that are getting people out,” Miller said.

On the other hand, communications senior Carissa August stayed in Gotcha for 11 days, only participating in four of the tasks.

“As the activities for each day got harder, I started to give up,” August said. “With the first activity I didn’t participate in, I was sure I was going to get tagged out, but to my surprise, I made it through the whole day. After that day, it became my mission to see how many days I could make it.”

Gossip is a powerful force in high school, especially during what is intended to be a secret-based game. To ensure safety during Gotcha, players may keep their targets to themselves, in addition to participating in the day’s task.

“You shouldn’t tell anybody [who you have], even your close friends, because if the person you have finds out who you are, it’s really easy for them to see you, and you need to keep the element of surprise,” Berkun said.

While you may be good at keeping secrets, exposing yourself to your target is an easier mistake to make than you may think. When you embark on the quest to tag someone, be certain your target is not doing the task. When following a target from behind in a crowded hallway, it can be hard to tell whether your target is actively participating.

Playing Gotcha is easier accomplished with allies. Having a partner to rely on makes it easier to participate and more enjoyable.

“It’s easier to do it in a pair with someone because if you aren’t it’s easier to forget,” Berkun said. “As soon as the person that I was doing it with got out, I got out the next day because we didn’t have each other to rely on.”

Additionally, preparation is key. Berkun recommends thinking about the task beforehand. Waiting until the morning of to do tasks such as transferring all of your belongings into a pillow case is a challenge for chronically late students.

“You just have to plan everything out the night before because when you wake up in the morning, you kind of forget about it,” Berkun said.

Gotcha has served as an opportunity for the senior class to enjoy the remaining months of high school, motivated by a chance to win money and an opportunity for pure fun. Beyond that, Gotcha has created the chance for seniors to interact with classmates beyond their immediate social circles.

“I think people that wouldn’t necessarily hang out with other people in the game felt that they could be included in something that was so inclusive,” Griffin Miller said.

Miller and Santaniello hoped the game would end by spring break but are leaving it the hands of the final eleven. Friday afternoon, Santaniello sent out a survey asking the remaining players if they want to continue the game into the fourth nine weeks or divide the prize so each player gets $22. While there is no verdict as to whether the game is complete yet, Miller hopes that Gotcha is carried on as a Dreyfoos tradition.

“I really hope that future grades will continue it and ask if they need anything because it’s an awesome thing,” Miller said. 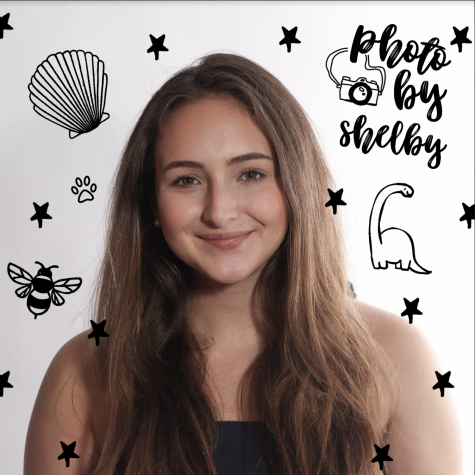 Digital media senior Shelby Rabin is a second-year staffer and Co-Photo Editor on The Muse. She has loved photography from a young age and joined The Muse...