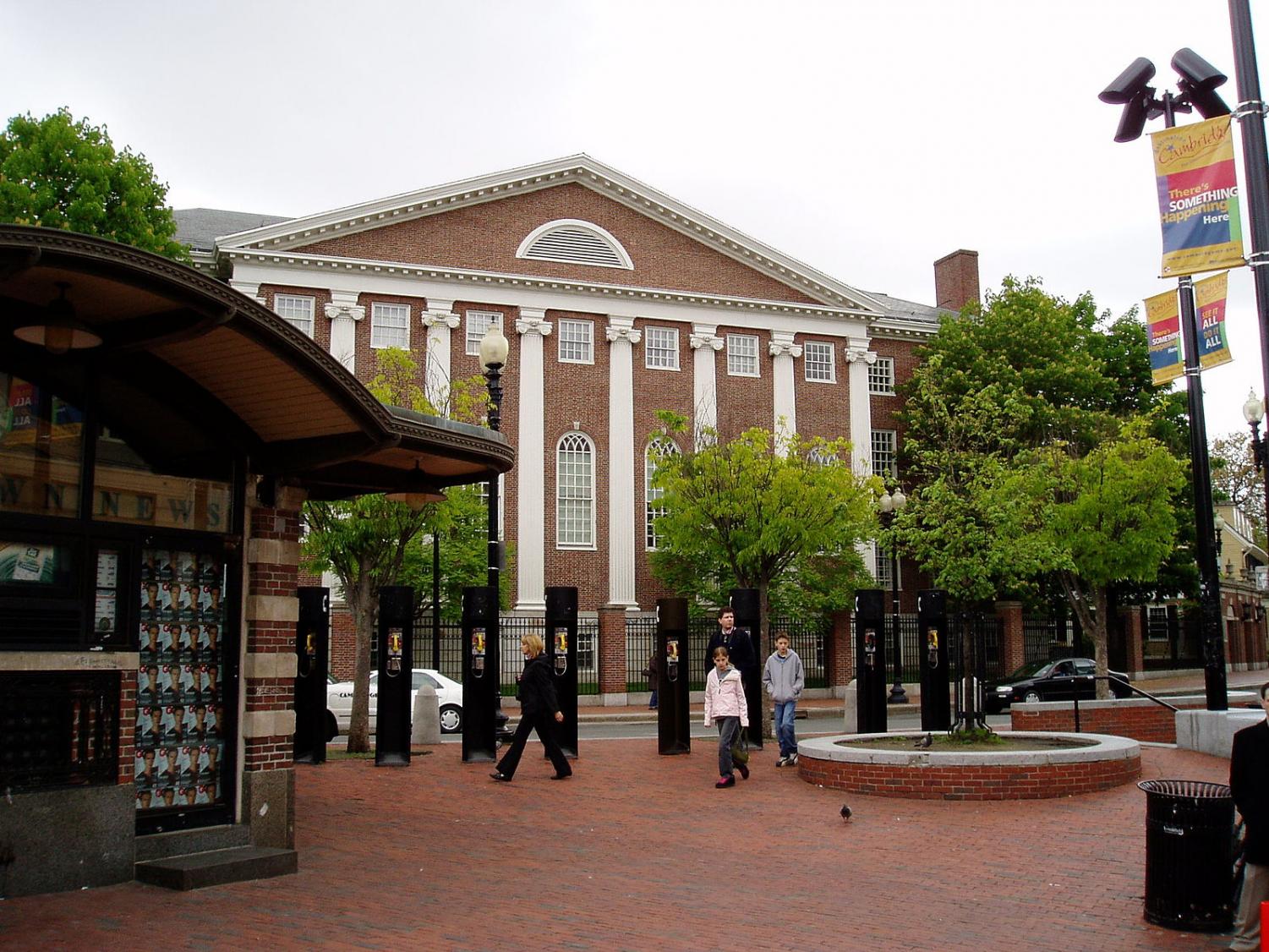 “Cambridge Harvard Square” by Muns is licensed under CC by 2.0 Generic.

“Cambridge Harvard Square” by Muns is licensed under CC by 2.0 Generic.

WHY WE STILL NEED AFFIRMATIVE ACTION

Harvard University is known for many things, including its academic prestige, its use as the primary filming location of “Legally Blonde,” and its controversial affirmative action policy.

As much as we’d love to discuss “Legally Blonde,” it’s a perfect movie that can speak for itself. Instead, we’ve decided to tackle something slightly more unpopular: that whole affirmative action thing.

Recently, a district court judge upheld Harvard’s use of race as a factor in admissions decisions by ruling that the university’s policy did not discriminate against Asian Americans. The case is likely to head to the Supreme Court, where it’s possible that affirmative action could be declared unconstitutional under the court’s conservative majority.

But affirmative action is still desperately needed in America’s best universities to combat the racial divisions that colorblindness does nothing to resolve. Here’s why. 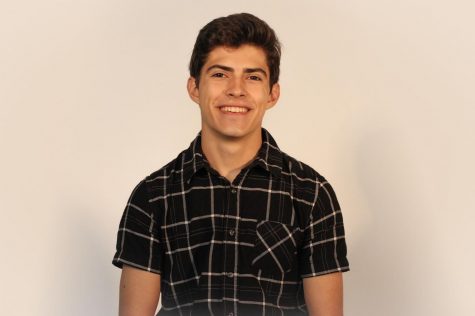 Communications junior Jarom Gordon is currently the opinion editor on The Muse and hopes to contribute original ideas and compelling articles to the publication....

Communications sophomore Miles Wang is a first-year opinion staffer for The Muse. He is passionate about journalism and debate and loves writing and speaking...