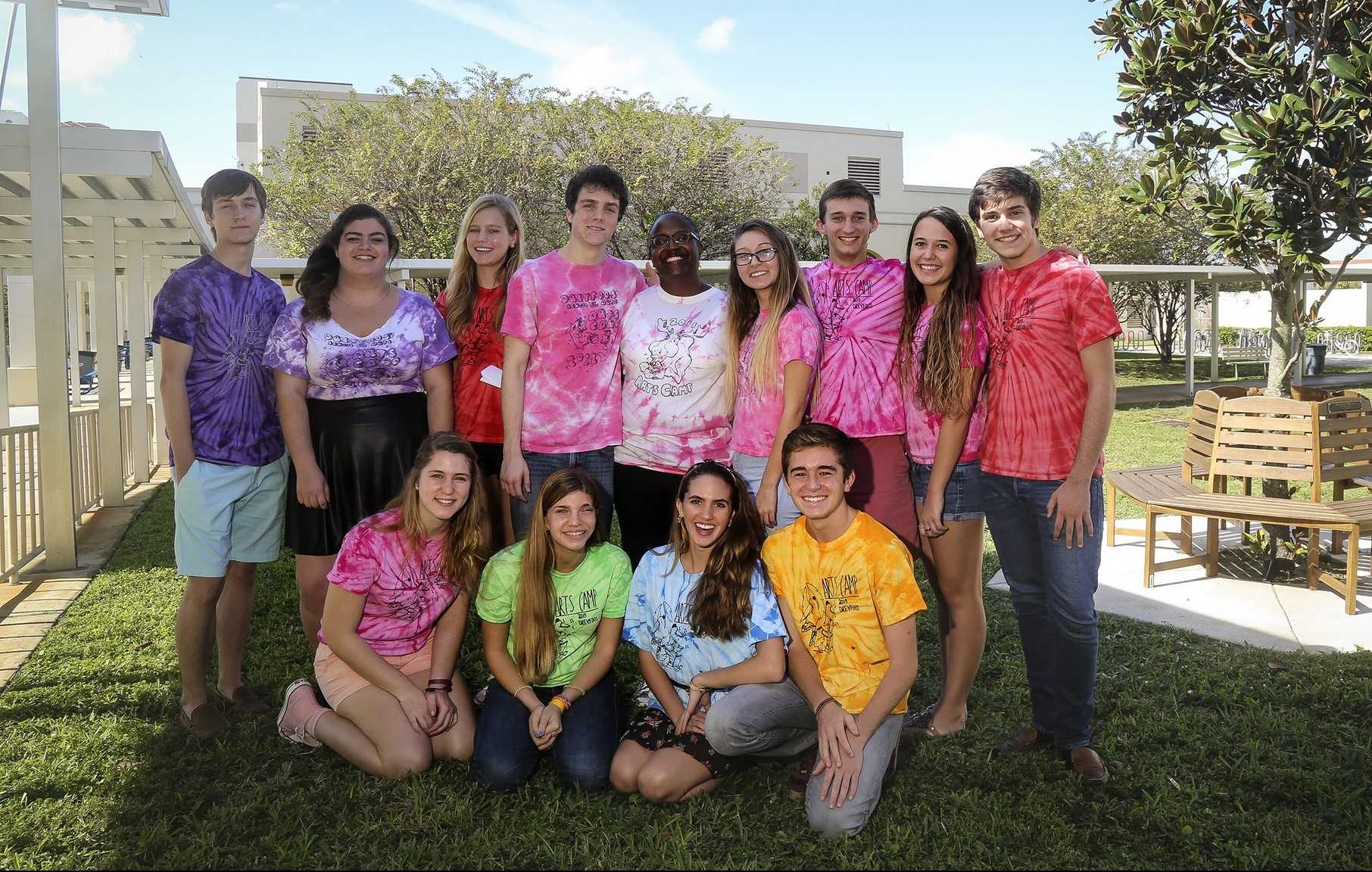 Social studies teacher Lea Jefferson peacefully passed away today, March 27, 2015 at 5:30 a.m. in her sleep while under hospice care. She was 53 years old and suffered from breast cancer. Though she has left many of us behind, we still have her spirit. She gave us her love, passion and care.

“I’m grateful we got to be such good friends,” visual dean Jennifer Gifford said. “She inspired me like she did with everybody.”

Ms. Jefferson had an innate ability to foster friendships. The relationships she made as a teacher, co-worker, sister, aunt and inspiration are deeply rooted in all of us and we will carry them forever.

“The best thing about Lea was her spirit,” social studies dean Thomas West said. “As a parent, you would want [your] child in her class. I don’t think there’s a higher form of praise as a teacher.”

Ms. Jefferson was an inspiration to her students, as her own parents were to her. Both career educators, they taught her the kind of love and care she taught everyone around her. Her two brothers, nieces and nephew will continue her gift of love throughout their lives.

“Most women her age feel they have to validate themselves through marriage, but she was validated through herself,” social studies teacher Jeffrey Stohr said. 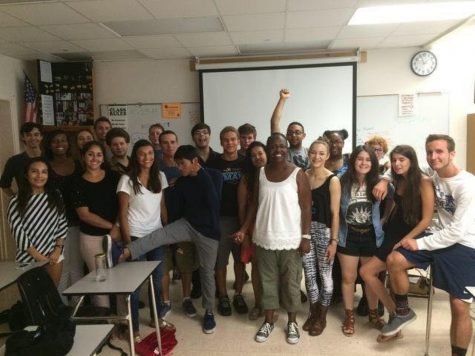 Every student at Dreyfoos was Ms. Jefferson’s child, whether from A.R.T.S. Club, the classroom, or the hallway.

“Ms. Jefferson made sure to give each and every one of her students 110 percent, even when she needed to focus on herself. She truly was and forever will be the most selfless, caring, motherly person I will have ever had the privilege of having in my life,” theatre senior Andrew Borell said.

She loved everyone as her own, no matter who they were. Ms. Jefferson continued to put her students first in her life, despite wavering health.

“I feel like she treated her students like her family and looked out for them more than she even looked out for herself,” digital media senior Tessa Gomes said. “She cared about our futures.”

Ms. Jefferson’s selflessness continued into the work she did for A.R.T.S. Club, always wanting to help someone in need.

“She would go to the ends of the earth for these kids,” social studies teacher Danielle Edwards said.

Ms. Jefferson was hired at Dreyfoos in August of 2008. She taught U.S. history, government and economics, but her mark on Dreyfoos expands much further.

“I think Lea was dedicated to her family, friends and students,” Mr. West said. “I don’t know how much more you can ask of a person other than loyalty and love.”

Before teaching, Ms. Jefferson graduated from Howard University and pursued her love for history and political science. Ms. Jefferson was also a jeweler and owned her own studio, pursuing her love of art. At Dreyfoos, she was able to bring the two together.

“She finally found her niche in education,” Mr. West said.

Ms. Jefferson revitalized and built the A.R.T.S. Club to what it is today. Her inherent desire to help others was felt by everyone around her.

She didn’t just love teaching, but was excellent at it. Ms. Jefferson passed along her passion for history to her students with an ease and understanding and her efforts did not go unnoticed. She won the prestigious Dwyer Award in 2013 to recognize and congratulate her on her accomplishments as an educator. 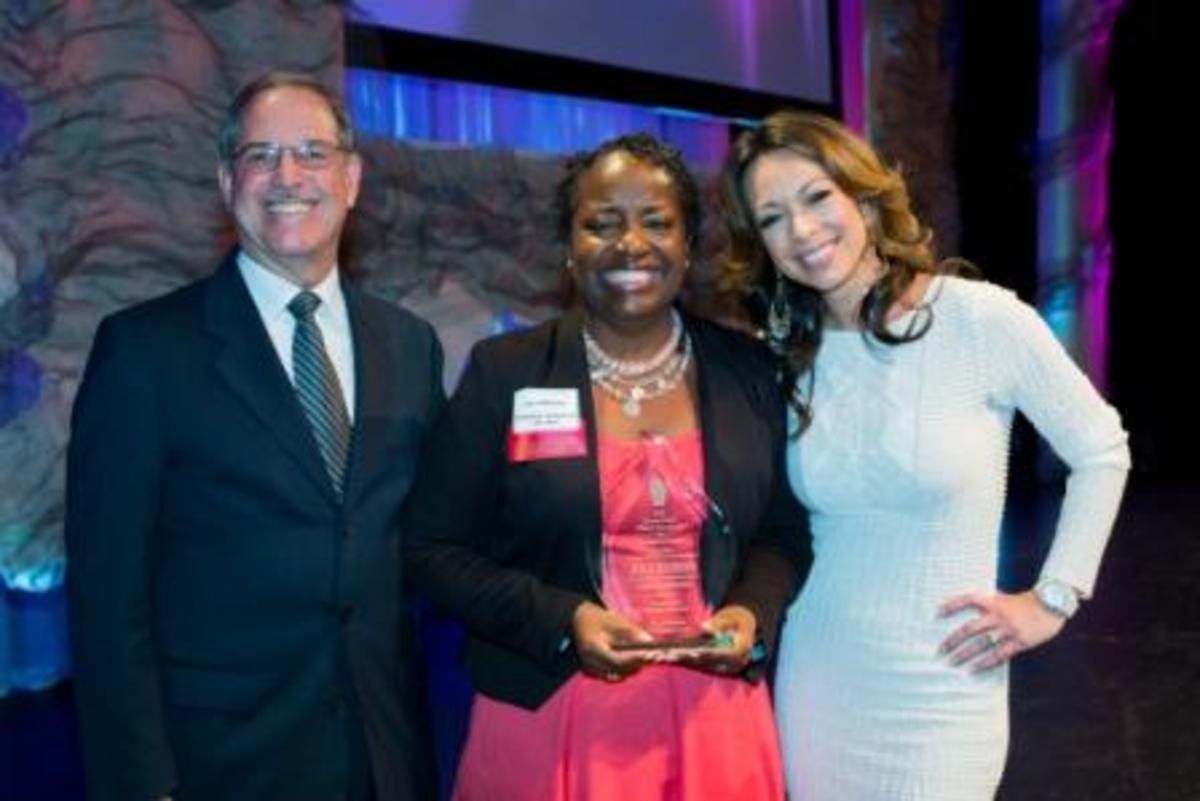 “I always thought teaching was about knowing your subject,” Mr. Stohr said. “But the real key about being a teacher is getting involved in the kid’s life, inspiring them. She won the Dwyer Award and you wouldn’t know. She wasn’t here to get recognition; she was here to help kids.”

All with an unwavering smile on her face and absolute bravery, Ms. Jefferson taught at Dreyfoos over the last seven years.

“She was so sweet. It touched my heart,” vocal senior Sarah Rogers said.

The legacy Ms. Jefferson left at Dreyfoos will last a lifetime among both its students and faculty. We will always cherish her memory alongside her numerous acts of selflessness.

“My family and friends have been amazing. And everyone at Dreyfoos has been incredible—the students, the faculty, the administrators, the custodial staff,” Ms. Jefferson said in a Palm Beach Post article from 2012. “I’ve had students who aren’t even in my classes come up to me and say, ‘I want you to know, I’m praying for you, Miss J.’ ”

And we are always praying for you, Miss J. 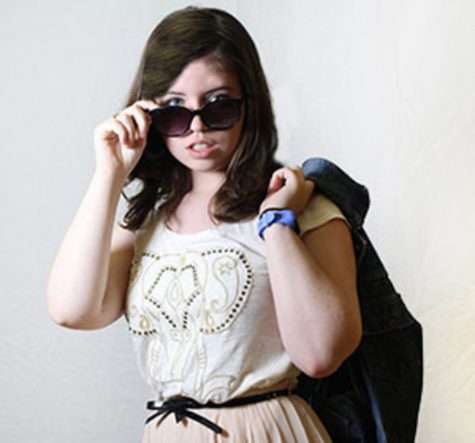 Communications student Mackenzie White is the News Editor of The Muse as well as the Assistant Floor Director for TV Production. She enjoys reading and...