“ONE WORLD: TOGETHER AT HOME” CONCERT SET TO OPEN ONLINE APRIL 18 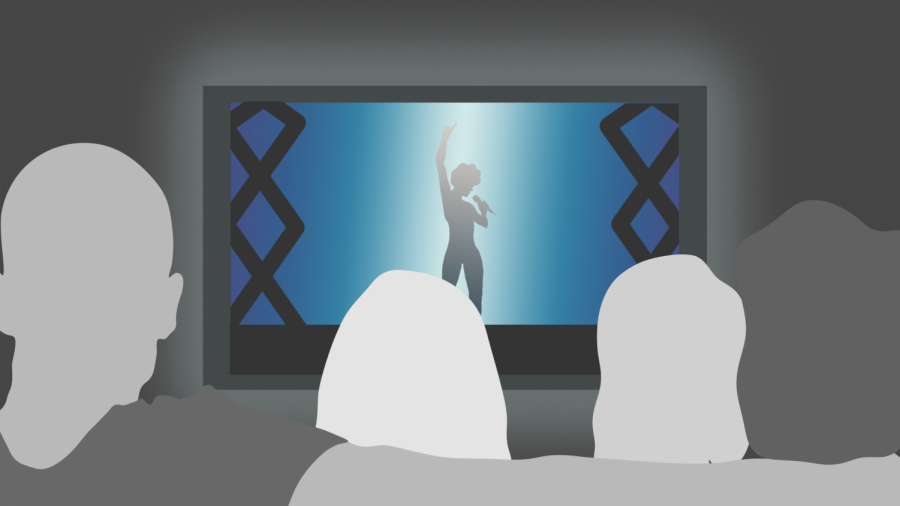 There’s no music on the streets of London. Philadelphia is on lockdown. The Wembley and JFK Stadiums are empty. It’s as if these locations have disappeared off of the map. However, this Saturday all eyes can return to these stages, even if just through a screen.

The “One World: Together at Home” televised concert is a relief effort to support healthcare workers and first responders battling the COVID-19 pandemic. It is sponsored by the WHO and organized by pop superstar Lady Gaga. Unlike Live Aid, the only other globally-scaled telethon concert on July 13, 1985 fighting famine in Africa, “One World” won’t physically take place at the Wembley and JFK stadiums. With front seats in front of a screen, all viewers are VIP from their couch.

NBC, ABC, and CBS plan to stream “One World” online on April 18th, 8–10 p.m. EST. The Global Citizen Organization is updating their website with further details.

Having already raised $35 million in COVID-19 relief funds, the digital concert is expected to create a meaningful impact for the medical community that is struggling to treat infected patients with proper equipment. Not only is the money going towards healthcare professionals, but also to food banks that will give resources to those in need. Over 17 million people in the US are now without jobs, according to CNN.

For band sophomore Joshua Kopit, relief efforts of “One World” are personal.

“It allows everyone to come together virtually for a good cause,” Kopit said. “It’s even more special for me because my dad is a healthcare worker and I see how hard he’s working every day to manage this crisis. Everyone feels so isolated right now and with so many differing opinions, we need something like this to bring everyone together in joy.”

To compare, the Live Aid concert raised $127 million for relief efforts to decrease starvation rates in Africa. Put together by Bob Geldof (who was later knighted by the Queen of England herself for his work on the concert) in a little over two months, it was the first of its kind. Viewers from 110 countries tuned in, starting conversations and raising awareness about famine and poverty around the world.

“I think [“One World”] will be even bigger,” than Live Aid, Kopit said. “This outbreak is something that nearly everyone in the world is affected by. With so much stress floating around, so many people are going to be looking for a way to escape—’One World’ will be that escape.”

Downloading the Global Citizens application on a mobile device allows for anyone—including Dreyfoos students—to take part in the fight against the COVID-19 pandemic. Donating, watching, and most importantly practicing social isolation, are all ways that people can come together and save lives. Like Live Aid, “One World: Together at Home” will stand the test of time as an iconic moment of using art to create change.