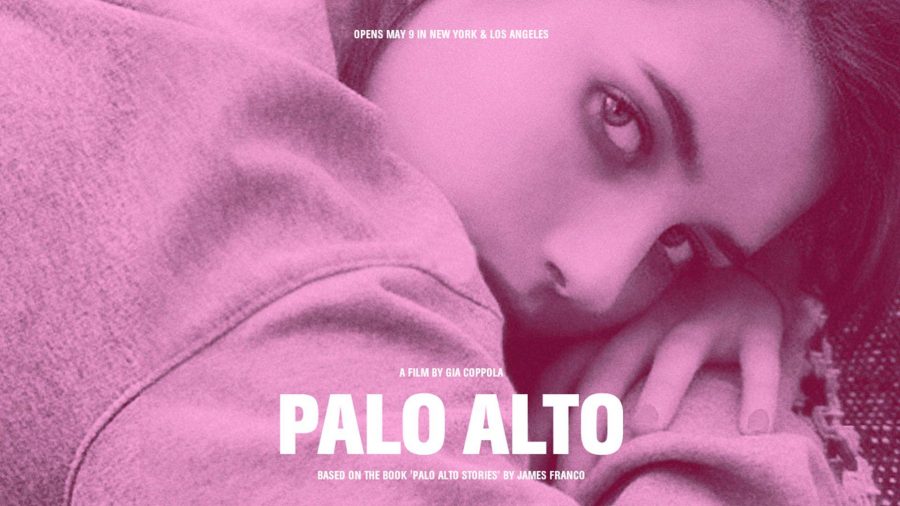 Coming home and getting into the grind of doing homework probably isn’t anyone’s favorite thing to do, but personally, blasting the “Palo Alto” soundtrack is the only way I can make it bearable. The music from the motion picture provides an assortment of dreamy synth music along with upbeat songs by Blood Orange and Coconut Records, perfect for relaxation and study time. The film’s stars Jack Kilmer and Natt Wolff even deliver their own musical talents as well with two piano and guitar ballads.

Although it is heavy with previously released material, new songs from the original score by Devonte Hynes like “April’s Daydream” perfectly captures the teen angst and growing-up that is the movie “Palo Alto”.