“A film is – or should be – more like music than like fiction. It should be a progression of moods and feelings. The theme, what’s behind the emotion, the meaning, all that comes later.”
– Stanley Kubrick

“I think cinema, movies, and magic have always been closely associated. The very earliest people who made film were magicians.”
– Francis Ford Coppola

“Filmmaking is a chance to live many lifetimes.”
-Robert Altman 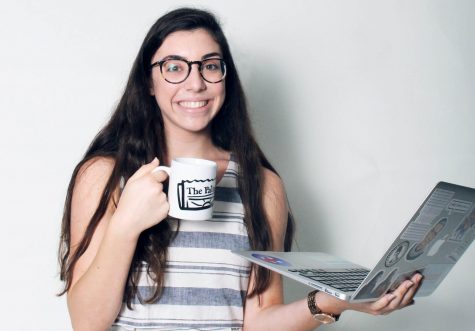 Communications senior Julia Horneck is a third-year staffer and Website Editor of The Muse. She has had a passion for all aspects of journalism and photography... 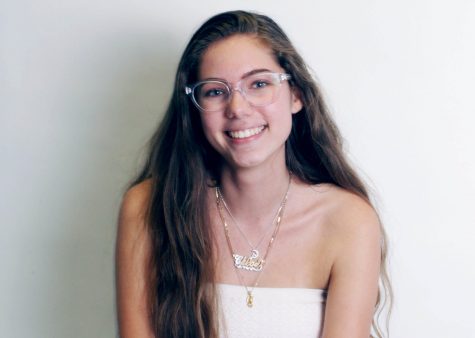 Communications senior Chloe Krammel is the Layout Editor and a third-year staffer on The Muse. She is excited to make a change to the visual aspect of...