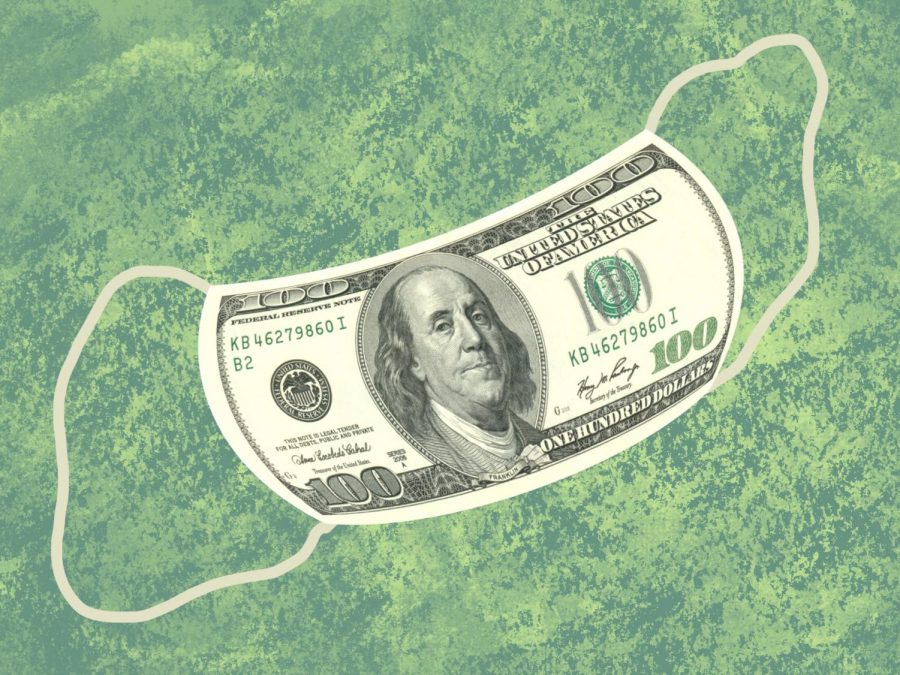 Coronavirus has plagued the United States with economic woes and pitfalls. Analysts now predict that economic growth may soon diminish at rates worse than those of the 2008 recession. With the stock market at risk of free fall and the threat of layoffs emerging in many service industries, Americans need a solution to stay afloat. And while economic recovery will require a multifaceted approach, a major part of the solution must be putting cash directly into Americans’ hands.

The federal government has already passed two phases of a massive stimulus package designed to alleviate the crisis. The first phase forwarded $8.3 billion to directly fight the spread of the virus through additional funding for the CDC. Phase two included health and unemployment benefits, with measures including the provision of two weeks of paid sick and family leave to qualified workers.

The Treasury Department and representatives from both major parties have offered their own plans of a “phase three” stimulus package, including actions such as bailing out hard-hit industries and providing loans to small businesses. But one relatively new idea has appeared among the major proposals: Direct cash transfers.

The concept is not completely unheard of. In the past two decades, one-time checks have been sent to American households three times: as part of the Economic Growth and Tax Relief Reconciliation Act of 2001, the Economic Stimulus Act of 2008, and the Economic Recovery Payment of 2009. The checks being proposed now are larger than previous initiatives, and Congress is in a “bidding war” to make cash payments happen again.

This type of policy is the most effective way to stifle economic harms. Direct cash transfers enable Americans to pay their bills, make debt payments, and purchase groceries as well as other essential supplies. They also facilitate growth for local businesses that lack the cash reserves to survive economic downturns. Evidence suggests that the tax rebates provided in 2008 led to increased spending and had a noticeable effect on GDP and consumption growth during the second and third quarter of that year.

The benefits of cash transfer programs are especially vital today. In a typical economic recession, workers, factories, and businesses remain accessible—it’s simply a lack of financial capital that causes trouble. However, the coronavirus has the potential to make economic circumstances far worse. The pathogen prevents affected employees from returning to their workplaces and obstructs the use of factories and office buildings. Putting money into Americans’ hands enables flexibility that is essential during a pandemic. Doing so would especially help workers in sectors that are crippled by the virus and would boost demand in the sectors that can still operate.

As the number of unemployed workers across America skyrockets, the urgent need for this solution becomes ever more apparent. In Florida, out of the 1.5 million workers in the restaurant and hotel industry, only between 200,000 and 400,000 people remain employed. For the most vulnerable workers, health is not just the absence of disease, but the presence of economic and social well-being.