THE BENEFITS OF INTERNATIONAL EDUCATION 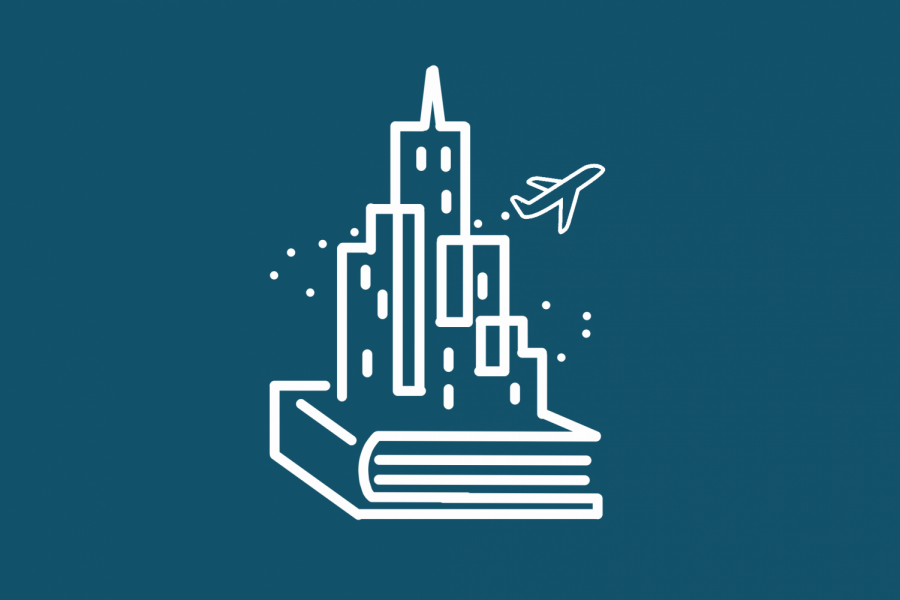 The Earth’s circumference is about 24,901 miles, which can seem minuscule when compared to the seemingly infinite universe. However, within those miles lies a wealth of knowledge that may not exist anywhere else. It is owned by mankind and stored all over the world. The only way for one to really access it is through travel. The ability to study abroad is considered a luxury among most, with the costs themselves painting that picture. However, the benefits of international travel outweigh the costs—after all, you can’t put a price tag on knowledge.

One of the most obvious benefits to studying abroad is an improvement in language skills due to immersion. If you already take a language class, studying abroad may sharpen your skills. Cervantes, an organization that teaches students Spanish in Spain, states that when an American student practices the language in a Spanish-speaking country,  they develop a deeper understanding of the culture, learn to appreciate the country’s art and music, and develop a more flexible thinking process through problem solving, conceptualizing, and reasoning. This allows students who learn foreign languages in different countries to gain an edge over students who simply study the language in their home country.

Another benefit to studying abroad is the opportunity to experience different teaching styles. Northeastern University claims that students who study abroad are exposed to three main styles of teaching. The “authoritative style,” which is focused on the teacher as a commanding figure, featuring lectures and note taking, is most commonly used in American colleges. “Facilitator style” is focused on the idea of self-learning and emphasizes a teacher-student relationship, commonly used in countries with smaller populations and class sizes. Finally, “delegator style” focuses on lab activities and school projects to create a sense of learning by doing, and is widespread across the world. The specifics of these teaching styles can vary from teacher to teacher and from country to country. Thus, students studying abroad could learn in a dramatically different way than they would in their home countries.

One of the most important benefits of studying abroad is how participation can lead to new employment opportunities. A study from the Erasmus Student Network found that students who train abroad are half as likely to suffer from long-term unemployment and have an unemployment rate that is 23 percent lower than those who don’t study abroad five years after graduation. The same study also found that about 64 percent of all employers value international experience and consider it important for recruitment. These statistics alone show the value of studying abroad, but just in case you need further proof, a study from the University of California found that 97 percent of college graduates who studied abroad found a job within 12 months of graduation, while only 49 percent of those without foreign learning experiences did the same.

Statistics don’t lie: Studying abroad enhances student success. To expand opportunities for those who are missing the chance to study abroad because of financial struggles, many scholarships are available, such as the Boren Awards, which allow students to go to any country of their choice (excluding those in Western Europe) to study the language spoken there. This scholarship, like many others, is funded by the U.S. government to promote international study. Armed with this knowledge, you can go out, explore the world, and increase your academic success.