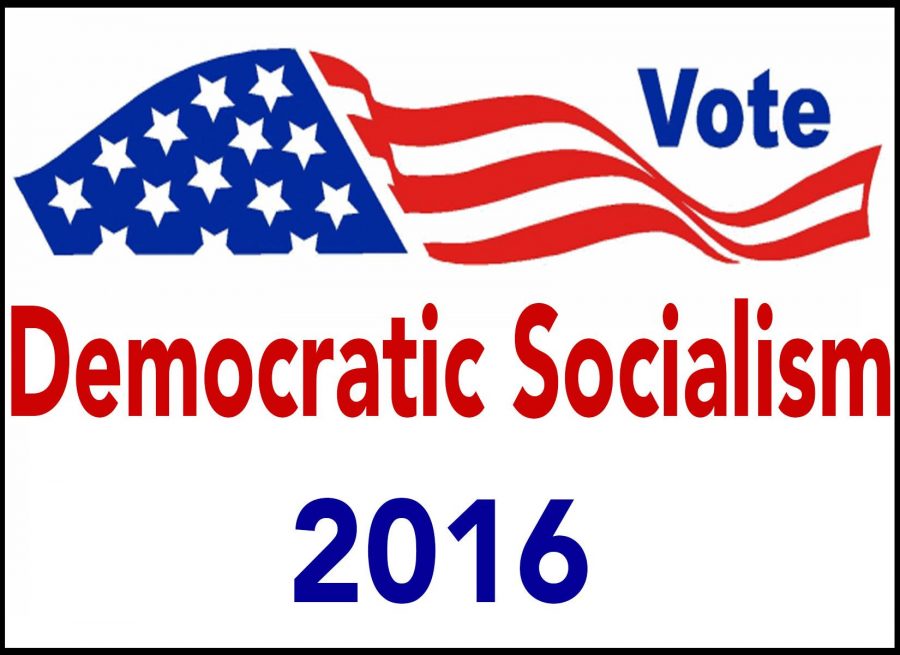 Oftentimes, people confuse democratic socialism with communism. However, communism is simply a more extreme form of socialism. In communist societies, no one is allowed to own private property. On the other hand, democratic socialism allows for citizens to maintain rights to private properties like houses and cars, while still establishing business, factories, etc. as public property.

In the 2016 presidential race, the two candidates remaining in the running for the Democratic nomination are Hillary Clinton, a Democrat, and Bernie Sanders, a democratic socialist. Sanders still believes in the same general Democratic viewpoints held by that party, however, his support of socialism makes him more liberal than Clinton. Although at the moment, Clinton is the frontrunner for the Democratic nomination, Sanders has a chance, albeit small, of beating her. Out of the 36 states that have held primaries so far, Sanders has won 16 and Clinton has won 20. At this point, it is clear that Sanders’ democratic socialist views are appealing to a large portion of the Democratic Party.

According to a public survey held by Reason-Rupe, 53 percent of possible voters aged 18 through 29 found socialism favorable. It seems that democratic socialism appeals to these millennials because college-aged citizens are more focused on social issues, and they believe that socialism will fix the inequalities of the economic system. To this age group, socialism doesn’t mean a communist-like government. A democratic socialist will look to European countries like Iceland and Denmark as models, not countries like Russia or Cuba.

Even if Sanders doesn’t win the Democratic nomination for the 2016 election, there is something about his popularity, especially among young voters, that points to many more liberal generations to come. Just a few short years ago in the 2012 election, the idea of a democratic socialist president would be unheard of. Now, the socialist movement has grown much larger. According to The G Brief, younger citizens like the idea of a future that socialism would propose, such as free public college education, free healthcare, and an overall low poverty rate. The benefits by far outweigh the doubts, which contributes to an ongoing growth in the movement.