[BRIEF] Returning to the Clay

Boys and girls tennis tryouts were held on Jan. 31 and Feb. 2, and both teams have since been selected for the upcoming season 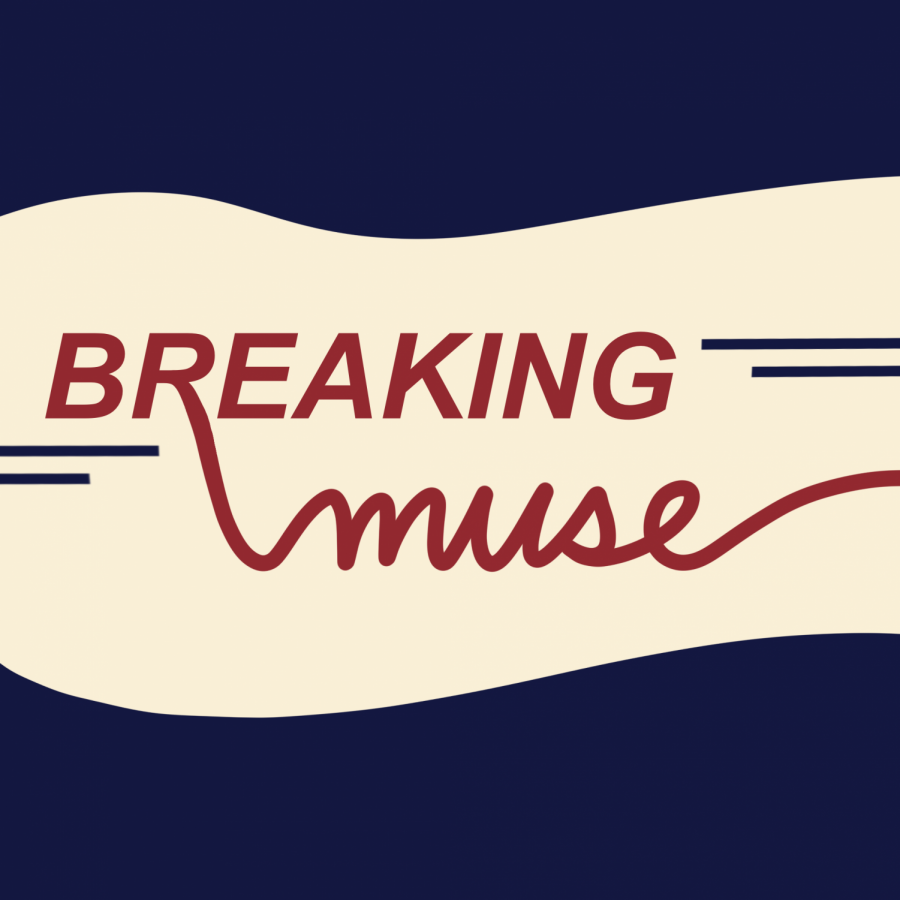 Pin-point serves sent tennis balls flying as the boys and girls tennis teams took to the clay courts of the Tennis Club of Palm Beach. Tryouts for the boys were held Jan. 31, and tryouts for the girls were held Feb. 2. Coach Martha Warwick sent out the list of both final rosters after tryouts were completed.

“I want to finally accomplish some of the goals I set as a freshman, including finally making past districts,” strings senior and co-captain Juan Guerrero said. “It’s my first year as captain and I’m super excited to lead the team, run practices, and hopefully improve everyone’s technique overall.”

“In the past, practice has never been really structured, so I hope we can start doing drills and work on technique,” Guerrero said. “I want to make (practices) more productive and valuable for people.”