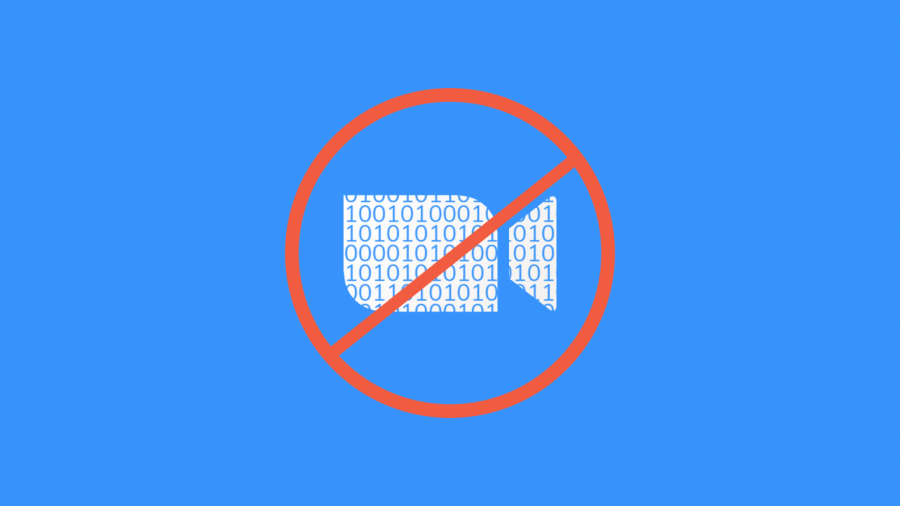 In the wake of a lawsuit over privacy concerns, the Palm Beach School District has banned the use of the popular video communications website Zoom for all schools, students, and teachers within the county. Classes will now exclusively be held on Google Meets.

Plaintiff Robert Cullen, who filed the  Lawsuit on Monday, claimed that whenever a user logged on for a conference call, Zoom gave Facebook a concerning amount of user information, including what device was used to access Zoom, the model of the device, and the devices unique advertising identifier, which compiles personal information about the devices user into analytics that large companies and software developers use to target more relevant advertisements towards the user.

The lawsuit was inspired by a study done by Vice, which found that when a user signed onto the app on their phone, the software immediately connected the device to Facebook’s Graph API, which is “the main way developers get data in and out of Facebook.” The app then notified Facebook when the user opened and closed the app, the device’s model and carrier, and the time zone and city in which the device was operating.

“We never realized that Zoom was selling our information,” communications junior Nanako Kondo said. “We only thought that Zoom is a service that provided meetings. We didn’t think it would be doing something like that. It just feels like an invasion of privacy.”

Zoom CEO Eric Yuan has since stated that “Our customer’s privacy is incredibly important to us, and therefore we decided to remove the [Facebook software] from our ios application and reconfigured [the data-mining feature] so that users are still able to log in via Facebook in their browser, without it compromising their personal information.”

The suit also claims that Zoom was financially compensated for the data that it sent to Facebook, though court documents do not disclose any specifics, while Zoom officials have not responded to the allegations.