CityPlace has a new name, and a whole new vibe. 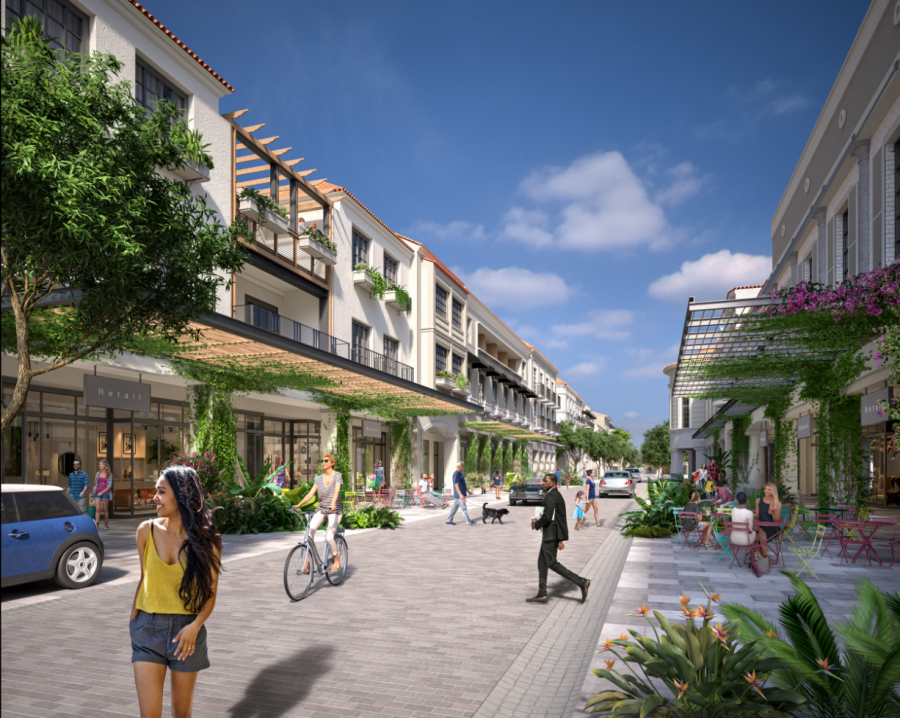 The announcement came after the debut of the new Main Street, the portion of the property that connects Okeechobee Boulevard and Hibiscus Street and had recently been under construction. The renovations brought wider, curbless sidewalks and additional landscaping.

“We’re thrilled to continue our legacy, transforming CityPlace to a place in the city that simply cannot be missed,” President and CEO of Related Companies Urban Kenneth A. Himmel said in a press release. “Our plans for Rosemary Square reflect the way people live, work, and travel and fulfill the desire to spend time in places with shopping, dining, and cultural experiences—all within a short walk.”

The new changes will also affect the habits of students, who have always known the property as CityPlace. Most notably for students, starting April 19 the Panera Bread located within the property will no longer be open to allow space for new ventures.

“I think it’s going to be more of a place for small pop-up shops versus what it is now,” strings senior Natalie Orth said. “Overall, I like the renovations and the changes. It looks more modern.”

The $550 million plan calls for several substantial projects, as listed below.

New restaurants, such as award-winning True Food Kitchen, a hip seafood spot featuring locally-sourced fish Barrio Sangria Bar; and a new location for The Shack by Field of Greens, the popular, health-conscious grab-and-go that first debuted on the square in 2017.
A 300,000 square-foot office building, adding to West Palm’s six million-square-feet of office space, solidifying the city as a new center of commerce in South Florida and creating 1,200 additional jobs.
Within five years, Rosemary Square will also add a 21-story mixed-use tower, including premier residences and commercial space, as well as adding to the Hilton West Palm Beach.
In November, a new fountain called Water Pavilion West Palm by Danish artist Jeppe Hein will be unveiled. Hein refers to the fountain as a “social sculpture,” allowing viewers to walk in and out of “rooms” created by the vertical columns of water. 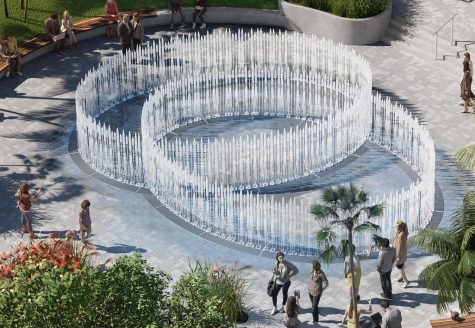 Continue checking in with The Muse for more information on Rosemary Square, from restaurant reviews to construction updates.