This Week on ‘The Walking Dead:’ ‘Service’ 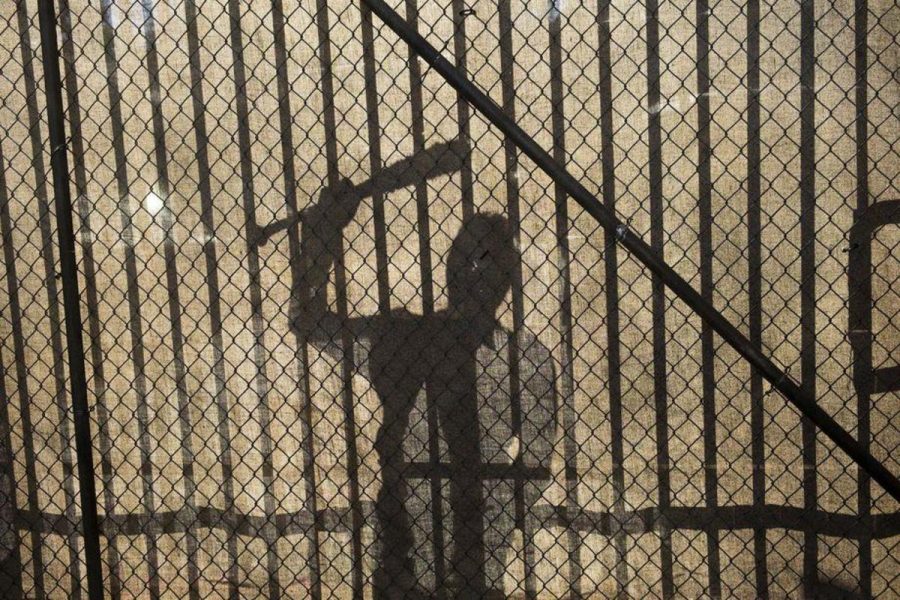 Negan arriving to Alexandria to collect half of all items from the group.

I really want to like this season of The Walking Dead, I really do. But every time I think “they must have something up their sleeve that will come in the next episode,” I’m left disappointed. With Negan’s arc in the comic finally playing out, there’s so much potential for this season to be one of the best. But somehow, things seem to be going the opposite direction, as “Service” proved this past Sunday.

This week’s episode was an extra 25 minutes in length, so it felt as though this would be the episode where the plot picked up. Instead, the entire hour seemed desperate to continue to prove how “vicious” the Saviors are.

We finally got to see what Rick and most of the main cast have been up to after two episodes focusing on just Daryl and Carol. Negan is back to take what he wants from Alexandria and taunt Rick even more, going as far as forcing him to hold Lucille the whole time he tours the safe zone. I watched as Negan strolled around the place acting brash and obnoxious, asserting his control over everyone else there, and I came to the conclusion that his whole act is just too much. Jeffrey Dean Morgan is excellent as Negan, and always looks as though he’s having a great time playing the part, but I did get tired of the constant exaggeration and attitude he walked around with. Not only does it seem implausible that he would have made it this far acting the way he does, but it seems unrealistic that Rick and his group would take so much abusing from this guy. There were genuinely funny moments from Negan, including when he called Father Gabriel creepy with his smile and outfit, but for him to stress every single word every five seconds, it can get very annoying.

After taking all of their mattresses and furniture, Negan demands that all the guns are to be brought to him. This not only leaves the entire community defenseless, but shows how in control Negan truly is. After proceeding to find every last gun in Alexandria, Negan and his crew take off once more.

Even after 60 minutes, the only plot development is the loss of weapons for Rick’s group, save Rosita’s gun she found on her run. Not only was I disappointed, but I feel as if the show is following the same pattern it seems to follow every season. The first few episodes are full of action and tension, followed by a string of drawn out, slow paced episodes. Some may argue that this is just simply character development and is needed, but there are ways to show development without it feeling like the show is wasting so much time.

At this point, the show needs a strong episode in the coming weeks for me to have any confidence in its direction. This episode was decent, but it wasted so much time with a lack of substantial development and made me dislike the characterization of Negan for the first time. With next week’s episode focused on Maggie and Sasha at the Hilltop, hopefully we can get a break from Negan. The Walking Dead always holds surprises in store, and one is desperately needed at this point in time.