This Week on ‘Game of Thrones:’ ‘Home’ 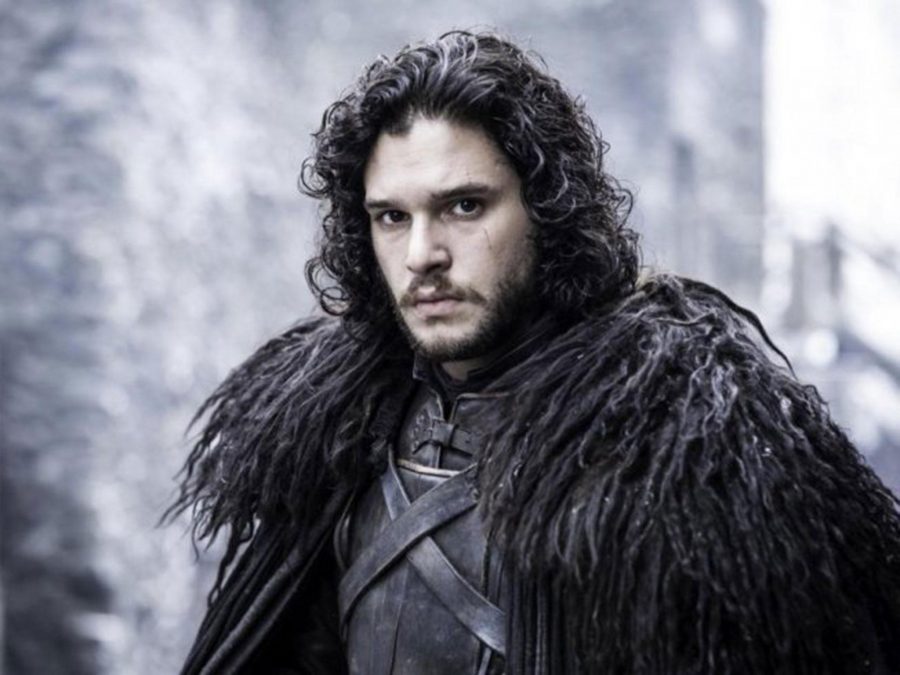 Kit Harington as Jon Snow in season 5 of “Game of Thrones.”

He’s back. Jon Snow, the character millions of fans have been been speculating about since he was killed off last June, has returned in the most recent episode of “Game of Thrones” titled “Home.”

After being asked by Davos, one of Jon’s remaining friends, to see if there was anything she could do, Melisandre, the red priestess, performed a ritual using magic to try and bring Snow back in some form. After no sign of life following the ritual, the room is emptied, leaving Snow and his direwolf alone. A few seconds later, Snow opened his eyes and gasped for air before the screen cut to black. It was a moment that capped off an entertaining and fast-paced second episode of the season.

In the past, the first few episodes to kick off a  new “Games of Thrones” season usually set up for the big events to happen towards the end of it. This time, the action and important storytelling points have already taken place in episode two, with major events happening all over the Westeros map. At Winterfell, the psychopath Ramsay Bolton’s actions finally caught up to his willfully ignorant father, Roose, when Ramsay killed him. His father’s newborn son was threatening his right   as the heir to the North. After killing his father, Ramsay did what any rational person would do: he fed his father’s wife and newborn son to his hounds. It was a shocking scene that felt right at home in the world of “Game of Thrones.” Though extremely dark in nature, it was just another scene in a show filled with disturbing and unnerving moments.

Bran Stark made his first appearance since the season four finale. In the episode, Stark is featured practicing his skills taught by the Three-Eyed Raven to go back in time and watch his father training when he was a young boy. Balon Greyjoy, Theon’s father, also made his first appearance since Season 3, but was promptly killed off by an unknown family member looking to take over the Iron Islands. Across the sea, Tyrion finally decided to take matters into his own hands and release the two dragons Daenerys had chained up in Meereen. Thankfully, he was not burned alive while releasing the beasts from their chains, as they will hopefully save their fire breath for the rebellious killers running around the city. All three dragons on the loose are a good sign for Daenerys, who needs to showcase some form of power to the Dothraki if she is to ever get out of her situation and set sail for Westeros once and for all.

In the end, one of the show’s biggest mysteries was resolved as one of our favorite characters made his big return. This episode reaffirms that almost everyone in this show is out for vengeance, and we should all prepare for some bloody confrontations.