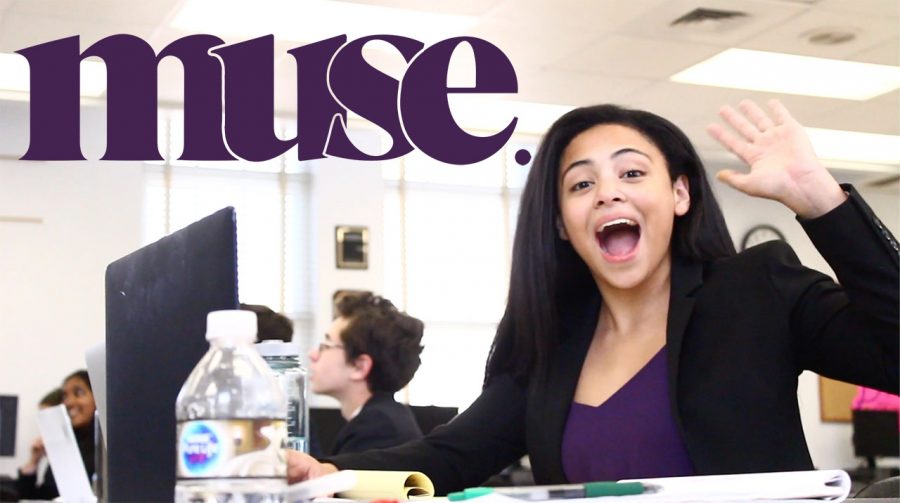 The Building 1 staircase filled with the sounds of heated public forum debates, lighthearted duo performances, and the parents of several students at this year’s Speakeasy on Oct. 24.

Students prepared all types of performances to showcase, whether through researching bills for Congressional and Public Forum debate, figuring out how to structure their Original Oratories, or blocking with their Duo Interpretation partners in order to raise money for the debate team.

“You want it to be precise and cohesive, and adding movement to the piece is obviously a necessity,” communications junior Joshua Kenny said. “Figuring out what you want to do with your partner is kind of hard.”

Forty-one students performed at the Speakeasy so that they could showcase the work that goes into speech and debate. Oftentimes, parents do not get the chance to see their children actually debate at tournaments, so events like this give them a chance to understand what it looks like during rounds.

“Once you get up there, it’s a feeling of, you can do this. You’re good,” communications sophomore Sofia Mannocchio said. “ No one over here is going to judge you.”

Events like this allow students to voice their ideas to a school community.

“I think it’s really empowering to be able to perform for an audience, especially at

Speakeasy,” communications junior Katherine Oung said. “The topic I’m doing is basically how women are unable to be alone in public and are always afraid of being attacked or assaulted. It’s something that’s very close to my heart, and I love just being able to perform for the school community.”

Prospective team members also saw what events they could pursue in the future.

“I know there were people that said they were interested in Public Forum but didn’t know if they wanted to do it,” communications freshman Duaa Ali said. “I feel like Speakeasy is an opportunity for those people to be able to solidify whether they want to do it because they get to see it live.”

Freshmen had the opportunity to grow from the experience, whereas seniors, who planned the event, left their legacies through Speakeasy.

“I’ve been a part of it all four years, performing all four years, and it’s actually kind of surreal. This is the fourth and final one [for me],” communications senior Kevin Ahern said. “It’s been really fun to be able to be a part of creating this event. It’s going to be definitely bittersweet that this is the last one.”