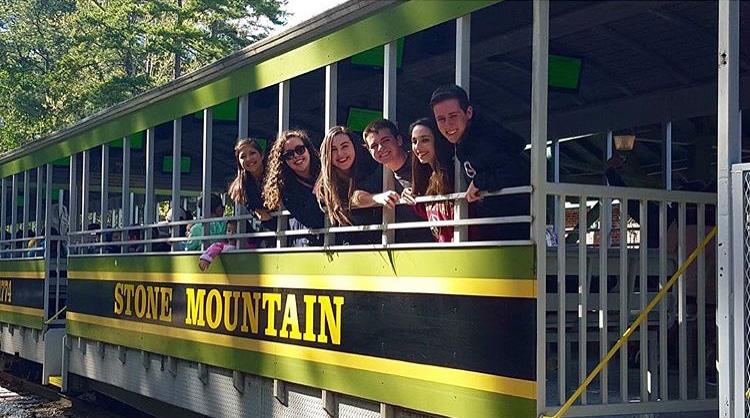 Recently, the vocal department won the WorldStrides Onstage Competition in Atlanta, Ga. A portion of the choir went on the five-day field trip with vocal dean Arlene Sparks.

“Dreyfoos performed very well and we put in our best effort,” vocal junior Jared Freedland said. “I enjoyed that our hard work paid off and that we won not only first place gold in our category, but adjudicator’s choice as well.”

The trip began on Wednesday, April 6 with the students beginning their travel up to Georgia by bus. They spent a bit of time at the University of North Florida to sing in a masterclass. The next day, the class had the opportunity to stop off at the Six Flags theme park in Austell, Ga. for a day of bonding and fun. The choir spent Friday afternoon at Stone Mountain Park, and performed at Kennesaw State University on Friday evening.

“Aside from winning first in the competition, Stone Mountain Park and Six Flags were easily the best parts of the entire trip,” Freedland said.

After the competition had come to a close, the choir spent the rest of the trip sightseeing in Atlanta. Their fourth day was spent visiting sites like the Coca Cola Museum and the Georgia Aquarium, exploring downtown Atlanta, and then attending the WorldStrides Onstage awards ceremony. The trip ended on Sunday, and the choir drove back home.

“This trip was really good for the choir,” vocal sophomore James Ulazek said. “We spent a lot of it bonding with each other and just enjoying it all.”